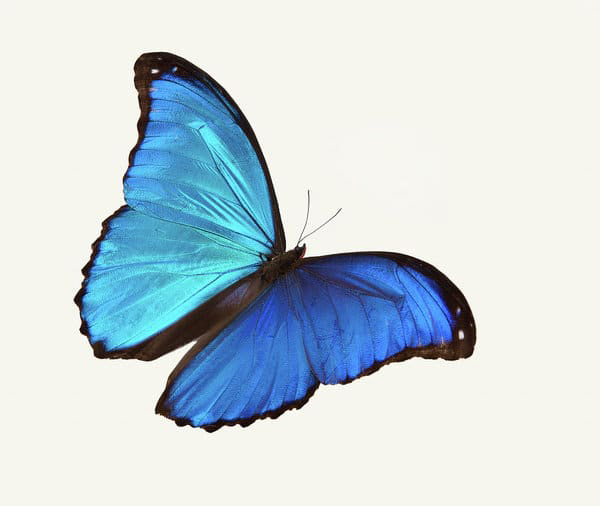 Once upon a time, my mom was a sinfully gifted country-pop singer and songwriter. The pitter-patter of her perfectly manicured fingers dancing across the keys is the score to my youth. As they sent echoes of notes swirling down the hallway.

I was about four years old, my parents had divorced and Mama took to the keys of her piano with different tone. She’s a dreamer, artist, and entrepreneur. Her most valuable role was that of “mom.” This just wasn’t the solo act she had imagined.

I could feel the resonance of each note as they swirled within the canopy above my bed — just narrowly missing the satchel of beanie babies behind the door. At the foot of my bed rested a regal plush tigress. Like that of the ones grandma had taken me to visit in Las Vegas.

My rotund hazel eyes — rifling behind rigid bangs —  widened in awe at their presence.

The prestige of the white tigers — coupled with the comfort of “Glammy’s” couture cologne —  kept this toddler’s brain busy, while the adults sorted out what they needed to do.

We were well situated in our new chapter, adapting to the change with the best outlook we could. Dr. Dad and Mama B, did their best to keep life balanced in the midst of change. The two were strong, sturdy, and beautiful even amidst the energetic battery. Afterall, they were still human.

One day, mama’s notes entered my room flurry. Humming with emotional familiarity like a bass drum in my soul. Like a Santa Ana windstorm they swept me out of bed, with a gallant leap over the tigress.

I looked into my brother’s room, across the hall, to see if he, too, felt the meaning in the melody. Alas, there he was — turtle tank in tow — in his own tot-like world.

I could hear Mama humming the working lyrics softly — the way she did at night — so as not to wake her tiny humans:

Katy’s bag is by the door

She runs frantically down the hall

Searching for her favorite doll, with a missing eye

The phone rings from the car outside

Just like he said it would at half past five…

Mama’s melody stopped abruptly with a minor key buzzing in the air.

The memory of the melody transcending the treble of the keys strikes little-me in the heart with no fair warning. At the time, I couldn’t make out the lyrics making their way past mama’s lips, something about it felt familiar. Something about it that felt like truth.

The toussels of Mama’s golden-california-locks twirled as she spun around to seek me weeping. All of a few feet tall, buried beneath the security of my, poorly severed, bangs.

Having no knowledge of the emotional impact of music, I leapt for the most likely culprit: my brother. “J — sniff sniff –– J.J.said that he didn’t want a — muffles — even though I don’t know where they aaarrreee…” I trailed off into non-sense, as she wrapped me up in her arms.

“Honey, you’re crying because you’re feeling the music. It means something to you,” she said. It meant something to her too.

This particular project was a chronicle of her “learning to live again.” An EP with seven songs that spoke to a soul that was rising again from the ashes. The album was titled LIFE 101, with the cover art of a boldly rebirthed butterfly, defying discomfort by spreading her wings once more.

“I remember that!” She said, just the other day on a bi-costal-call, reliving an early memory, “All the songs written for that album were written during the divorce, during my time as a single mom,” she said.

The song that emblazend its melody into my memory is called  In Her Dreams. “I wrote it about you leaving for your dad’s on the weekends. You could feel so deeply the truth in the music.”

A weighted pause hangs on the line. “It was as raw as it could get. Like the beginning of my cocoon bursting open its asshole!” said Mama B, with a characteristic cackle.

It was. The butterfly on the cover of the album became her. It was everything she aimed to become in spite of fears, doubts and heartache. She weaved the most beautiful cocoon, only to emerge the woman she had always been. Since then, if we see a butterfly we’re reminded of Mama and the wings she inspired us to spread.

In life, we’ll be caterpillars many times over. We will be forced into discomfort. We will be made to feel hurt, burdened, fearful and isolated. That doesn’t mean that the beauty of the experience is limited to the end result.

It’s in our cocoons that we blossom, and grow. It’s in the moments of retreat, darkness or growth that we truly have the opportunity to experience evolution from the inside out. Instead of being fearful of the growth process, embrace it. Use it. All of it. The hurt, fear, doubt, discomfort are here to serve you. It’s in these moments that we are offered the opportunity to get creative. Go forth and make music, and magic, happen.