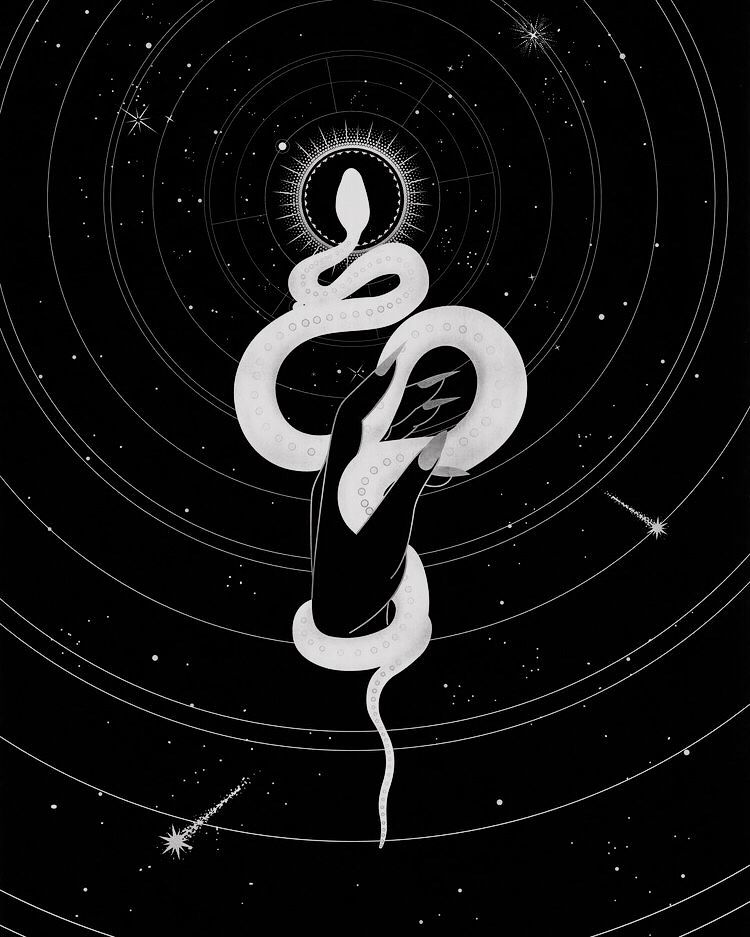 A journey to authenticity is not for the faint of heart. It’s brutally insatiable. With every layer you pull back, another reveals itself, like an infinite onion with a diamond at the core. A diamond that began as a lump of coal who insisted on, and persisted through, the pressure. Each layer you pull back reveals new truth, new depth, and a new opportunity for reinvention.

My journey has, and always will be, fueled by a quest for truth. Seeking authenticity within myself, the subjects that spark my heart, the ones I love, and the ones left behind.

If I’m being totally honest, this journey is far from over. A never ending work-in-progress of perfectly imperfect chaos. I don’t think any of us will ever have it totally figured out.

If I’m being honest… I think that’s the point.

My journey to authenticity began when I made a declarative decision to question the narrative I’d identified with for so long. It was time to table doubt, to discern, rather than react, to embrace rather than escape; to be myself, wholly. Good, bad and ugly.

“Eat, Pray, Love” folk tend to feed off one’s personal journey. Capitalizing on bewilderment, self sabotage and false idols. Preying on personal trauma, leaving one to wonder what they “did wrong” and if they’ll “ever be fixed.” Making authenticity, ultimately, unattainable; an empty promise at the exchange of fruitful transactions.

Authenticity is stripping yourself of judgement, to reveal a disarmingly raw, reality of integrated honesty. Authenticity is running toward the parts of yourself that you’d rather run away from. Authenticity is honestly, objectively and candidly, assessing the thoughts, beliefs and behaviors that you’ve allowed to run on autopilot for too long.

You’re not broken, in need of finding, nor out of date. You’re not missing a piece, a person or a purpose. You have all the pieces you could ever need and the only thing standing in the way… is you.

Authenticity isn’t a destination, check point or finish line. It’s a daily decision — an intimate commitment — to sit in the discomfort of truth. It isn’t meant to feel good or be easily attained. If it was… what would be the point?

Authenticity is questioning your narrative, while actively acknowledging that the story is still being written.

The narrative tricks, torments, and tantilizes the mind. Sending off rockets of fear-based-feel-good signals, from neurotransmitters like dopamine and adrenaline, leaving us with a synthetic sense of meaning.

We jump on these cyclical thoughts like a hellish merry go round. Giving the brain hit after it, neglecting to realize the toxicity of the subliminal addiction we’ve created.

The narrative reinforces your fear-based behaviors derived from categorical self-judgement. We think these are the scenes that made us — happened to us — with the purpose of justifying our own self-sorrow. When in reality these moments were lessons, cliff notes, and snippets of wisdom, that we came here for in the first place.

The story is still being written. Hell — it’s not even in the manuscript phase yet. It’s more like a word document filled with typos, grammar errors and raw ideas, still bloodied from their birthing.

Authenticity is embracing the writing of a story that’s never been forged. It’s looking at the incongruences and getting insatiably inquisitive. Authenticity is asking “why,” so many times, that you have no choice but assume studenthood, and receive the lessons that reveal the realness you’ve been hiding from.

Sometimes the answers suck. Sometimes they’re presented as blind-siding affirmations. Sometimes the lessons bury you beneath tests that feel too big to assess. No matter which way you slice it, it’s all part of the quest.

If you’re newly embarking on the endeavor for authenticity, sit with yourself and ask “why” so many times that you have no choice but to brave your truth and come alive. Soak up the discomfort, humility and pain; trust me when I say, in every moment there’s something to be gained.
Don’t brush it off, and please don’t run away. This is what you came here for, so, allow yourself to authentically transform. Swirl your light, and your dark, have faith that they’re stronger together, than they ever could be, apart.